And they said we couldn’t do it…

In a brainstorming meeting that took place in June 2000, Marcy Fryday and Cheri Smith, in association with the Seabrook Merchant and Tourist Association, agreed that Seabrook needed a project to boost citizen and business enthusiasm as well as attract visitors and tourists. They agreed that the project had to create an identify for Seabrook. When seeing how successful “critter” public art was in other communities, they said “why not?!” The Pelican was the perfect choice as Seabrook is home to hundreds of brown pelicans through the year, and the beautiful white pelicans that migrate from Northern American and Canada during the fall and winter months of September though April. Many people thought and said “There is no way you will be able to complete such a large project.” Talk like this only helped to motivate Marcy and Cheri. 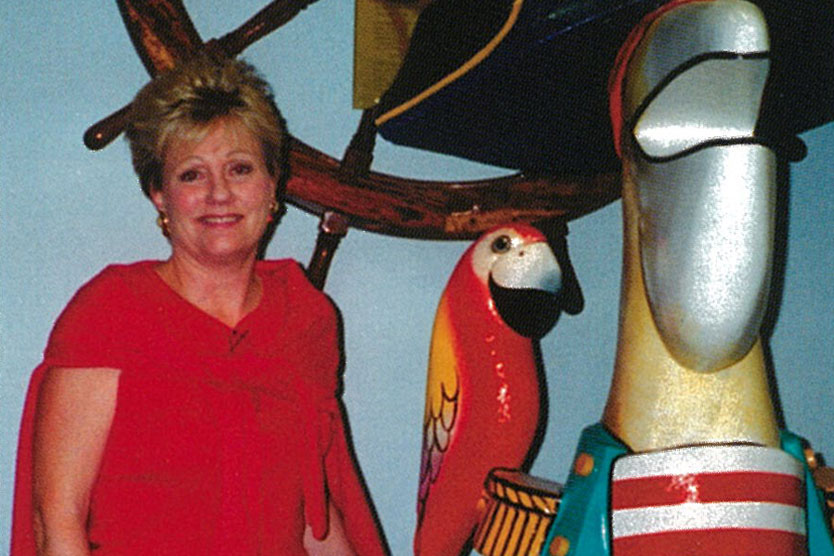 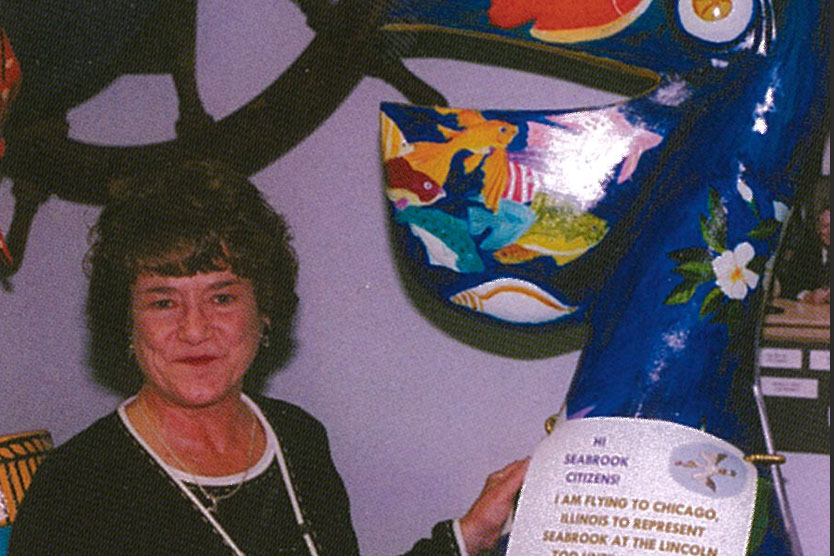 Less than a year later, in March 2001, the six and eight foot larger-than-life pelicans began to populate the streets of Seabrook. Some were whimsical, others focused on Seabrook as a bird sanctuary, and some represented regional attractions such as sports and space exploration. The community support of the project began to grow and soon the pelicans become known not only throughout the region but also nationally.

There have been sudden sightings, and there have been ribbon cuttings to celebrate the unveiling. Each new pelican attracts attention, and children and families are seen being photographed as the pelicans reach their landing point. To date there have been over 40 pelicans created by artists. Some have left Seabrook with their owners, while others have found a resting place at the Marcy Fryday Pelican Path park located right next to the Community Center in Seabrook.

The Pelican Ambassador, Sailing into Seabrook, now perched in front of Back Bay Boutique on Main Street, spent a summer at Chicago’s Lincoln Park Zoo as part of their City Critter Project. The City of Chicago brought 40 critters from 40 different cities to participate in this national promotion of public art. After visiting Chicago, Sailing into Seabrook, then visited Beaufort, South Carolina where it represented Seabrook until February 2002.

While there have been several challenges and learning curves throughout the years, the project has been a huge success for Seabrook. Marcy Fryday has spent years ensuring the Pelican Path Project stayed alive and now it is a City of Seabrook venture. Not only does the project help to promote tourism it also celebrates public art!

The Hatching of a Seabrook Pelican

All pelicans are fabricated locally in Kemah. The molds were designed and created by Randy and Connie Lange. We like to think of the fabrication process as the “hatching” of the pelicans

After the pelican has “hatched” it is then then transported to the artist. The artist works with the owner to design the pelican to their liking. This is the fun part of the process!

Once the artist is done painting the pelican, it is then taken back to the fabricator for a top coat. The top coat ensures that the pelican will withstand the elements.

Finally the pelican is then mounted on a concrete pedestal and placed for display for everyone to see. All the pelicans are made viewable to the public.

“Seabrook is a beautiful coastal city and these  artistic and colorful pelicans help add a unique charm to our community. Adults and children alike love to take their photos with our pelicans. I am truly amazed at Marcy Fryday’s dedication to keep the project alive all these years. She is an amazing asset to our community and I am honored to call her my friend.”